A projector probably doesn't immediately come to mind when it comes to watching television on a wall. But it's the trend of 2022. 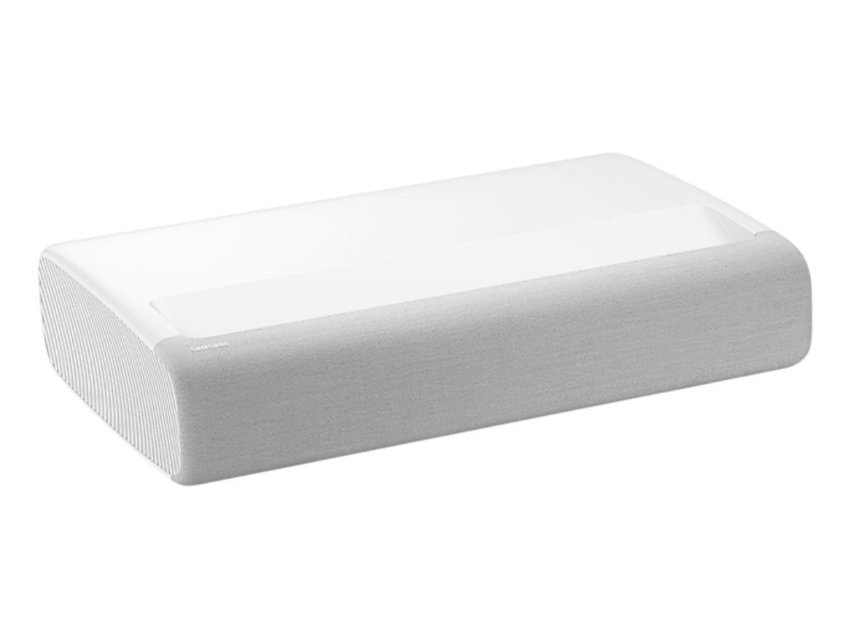 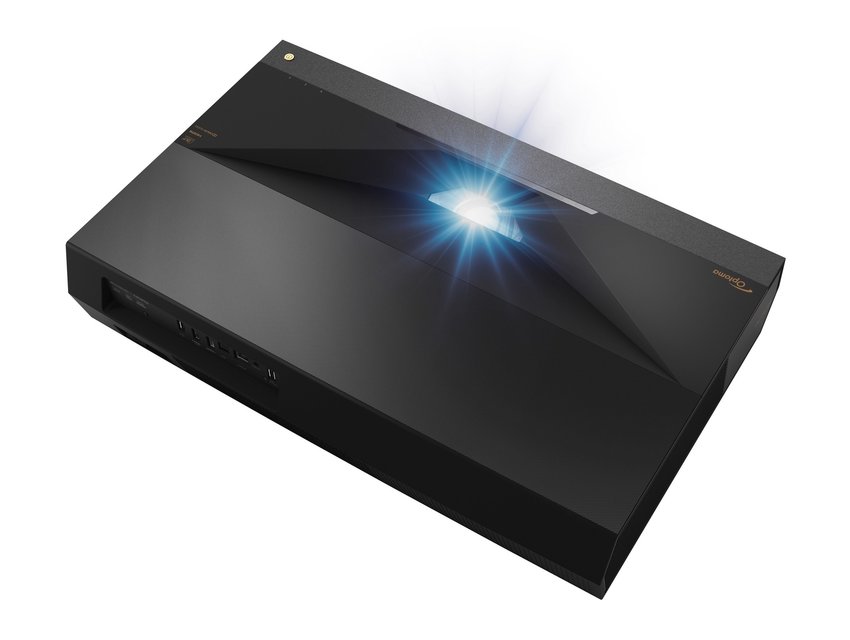 Out of stock
More Info 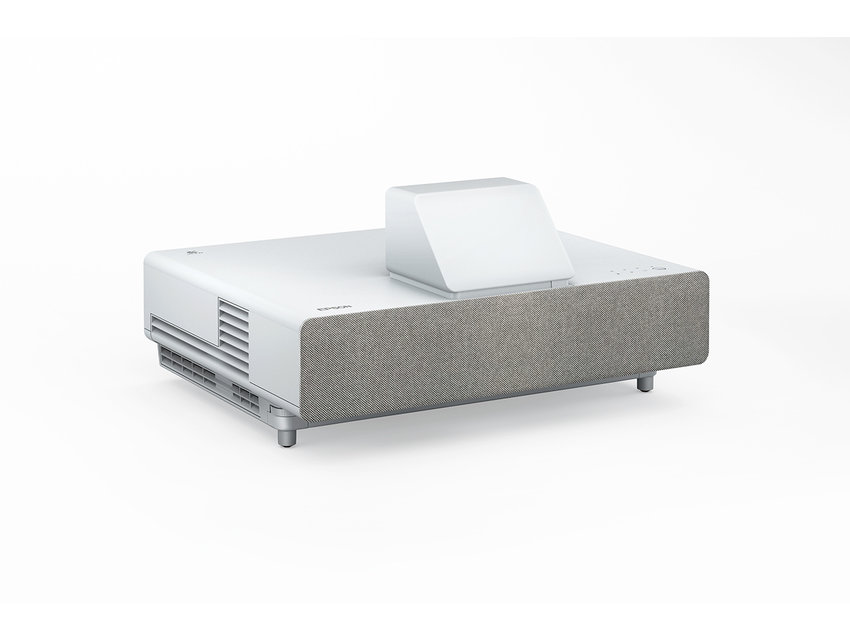 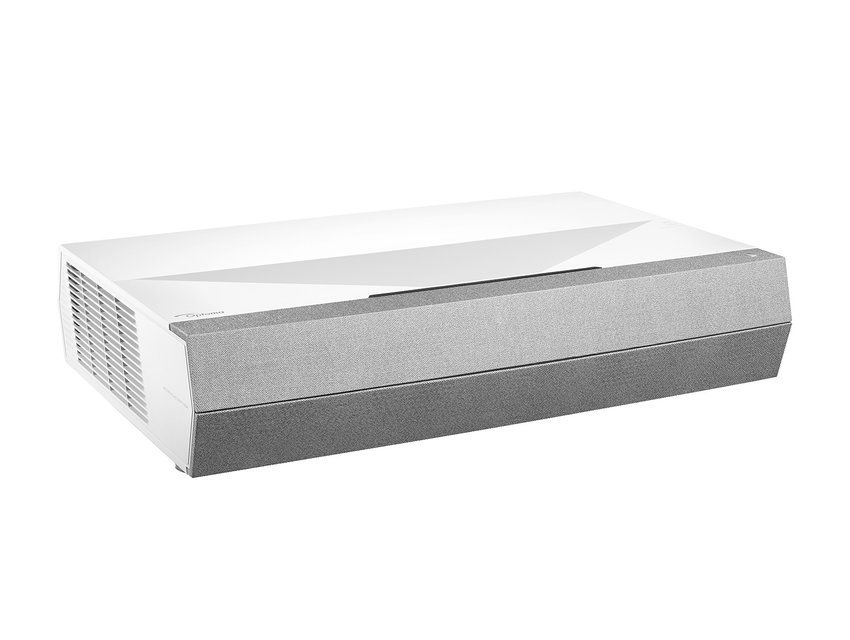 When you think of options for viewing multimedia on a wall, the first thing that will come to mind is a projector. But in addition to a projector, there is the Laser TV.

What a laser TV is, how this way of watching television on a wall works and whether this way of projecting overshadows the choice of a projector, you will read below.

The Laser TV uses ALPD 3.0 technology. This is the same technology that many cinemas use. This technology provides a powerful and flawless light source which ensures that every detail of an image is displayed with extreme precision. A laser television is also sometimes called a projection television.

With a laser television you are looking at light that is reflected from the wall, instead of light that shines directly into your eyes, like a normal television does. This provides a natural viewing experience. In addition, it is claimed that watching the image from a laser TV is less bad for your eyes.

Examples of laser television at home

The technology of a Laser TV offers a powerful and flawless light source which ensures that every detail of an image is displayed with extreme precision. This gives you sharper images and more natural colors. This with an exceptional lifespan of over 25,000 hours, which is very much when you compare it to the average of 3000 life hours for a conventional projector lamp.

One of the unique features of a laser television is that you can place it very close to the wall. In the case of 100-inch size, you only need to place it 18 inches away from the wall. Thanks to the ultra-short laser projection, the projector can simply be placed on the furniture below the screen. Ceiling or wall mounting thus becomes unnecessary.